In the Netherlands the weather usually changes in October. Western storms, rain and low temperatures causing the leaves of the trees to fall directly to the ground, instead of colouring yellow and red. There is no Indian summer in the Netherlands. This year, however it was different. I took my camera and photographed the color variety of the Dutch autumn.

Coincidentally, I got my photos from a last year visit  of Japan in hand, where we were also in the autumn season. I was surprised to see that the photographs made in Japan look different from those of the Netherlands. If one thinks about it, this is certainly
not surprising, Japan has a different vegetation, latitude and climate. However, recognizing it unexpectedly in the own photographs, it was at least to me, interesting and surprising. 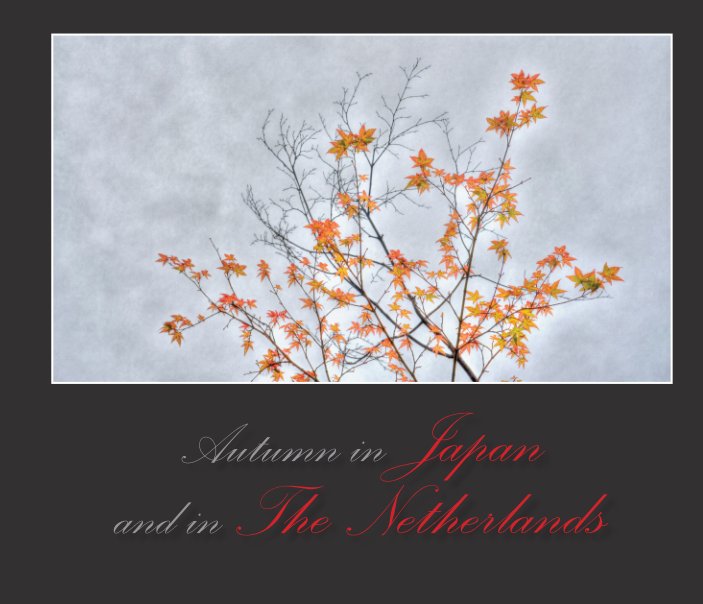 Autumn in Japan and in the Netherlands